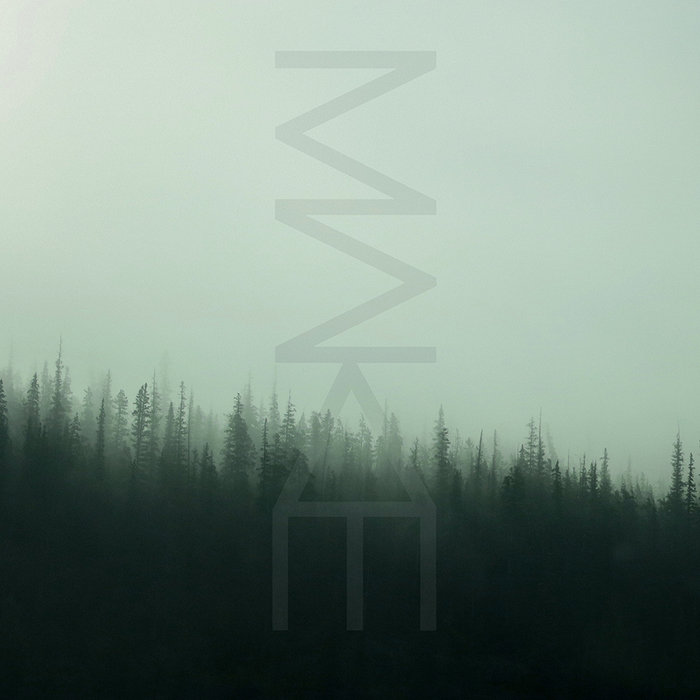 Jeff Richardson My dream ticket would be a show with MAKE and TOOL (a TOOL of 14 years ago). A perfect compliment: to be taken both ways. Favorite track: The Immortal.

coldblackmoon The concept and construction are so original. A very ethereal effusion.. Favorite track: The Immortal.

The Catalyst Arguably the most underrated album of 2015. Favorite track: The Absurdist.

"MAKE's second album, The Golden Veil, both refines and expands the journey with lush meditations that hold off on heaviness until the moment demands an earth-rattling release."
- Lars Gotrich, NPR - All Songs Considered

"It's a clean, spacious, easily-digestable hybrid of psychedelic doom and post-metal, the kind of album that could—should—find the band sharing a stage with Horseback, or Mastodon, or Neurosis. As it stands now, it's an inspired take on an often tired sound."
- Kim Kelly, Noisey/Vice

"The period of distillation provided by this stretch has only further honed their ability to create mesmeric musical worlds, lush environs ever treading a fine line between dystopian chaos and utopian idyll."
-Tom Cooksey, Metal Hammer

"MAKE are no slavish copyists. The Golden Veil has a coherence and consistency that lifts it onto its own plane, not so much standing on the shoulders of giants as claiming a spot at the table with them"
-Rob McAuslan, OneMetal.com

"Everything sounds consistent, thought out and is executed wonderfully. It’s crushing when it is heavy, it’s full of space when it is ambient and it’s even psychedelic enough when it wants to be."
- Scott Bowden, Echoes and Dust

"The album combines a near-limitless openness, a patient pacing that lets the songs breathe and, of course, an ample dose of pure heaviness. All told, it’s an absolute monster of an atmospheric doom album."
- Josh Stewart, Nine Circles

Bandcamp Daily  your guide to the world of Bandcamp

Interviews With Butcher Brown and Slauson Malone, plus LP of the week by SAULT.